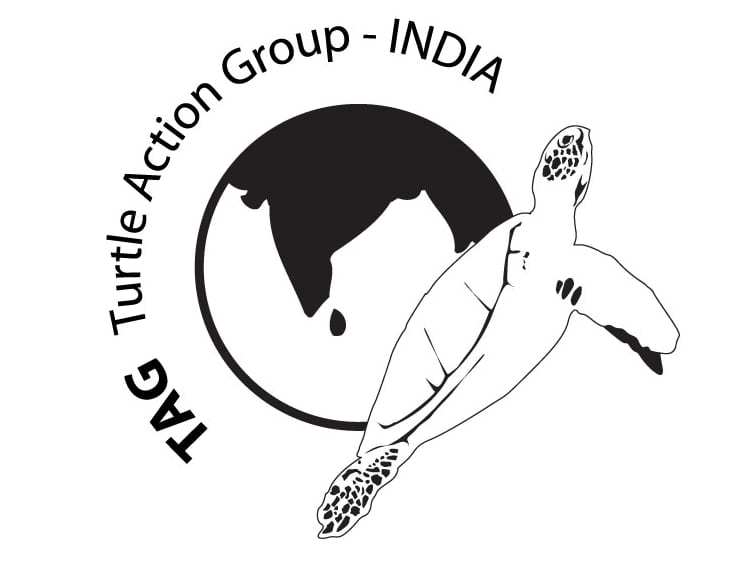 The Turtle Action Group or TAG is a network of NGOs and other local and community based organisations dedicated to the cause of sea turtle conservation and coastal protection in India, including the mainland and islands of Andaman & Nicobar and Lakshadweep.

These groups were initially brought together in January 2009 at a workshop that was held in Chennai, often considered to be the birthplace of the sea turtle conservation movement in India. TAG now consists of over twenty non-governmental organisations from around India.

The aim of the network is to provide a platform for the exchange of information, knowledge and experiences amongst various groups and individuals working along the coast. In addition, the initiative seeks to strengthen community based NGOs in the various coastal states through capacity building through providing training and technical assistance and promote the effective engagement of network members with other stakeholder groups, research institutions and government agencies in order to better inform conservation actions. 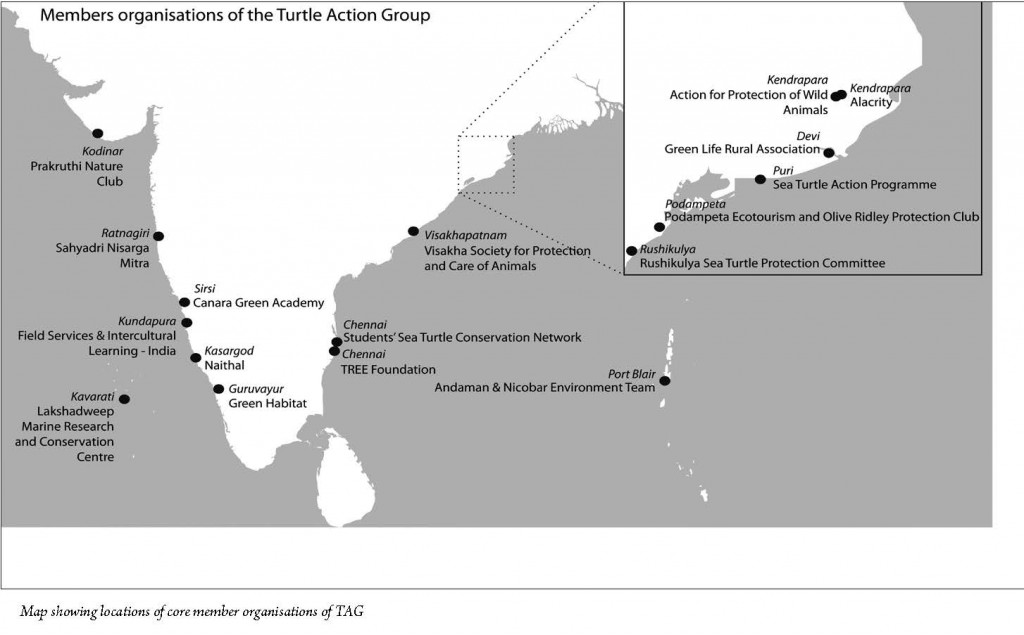