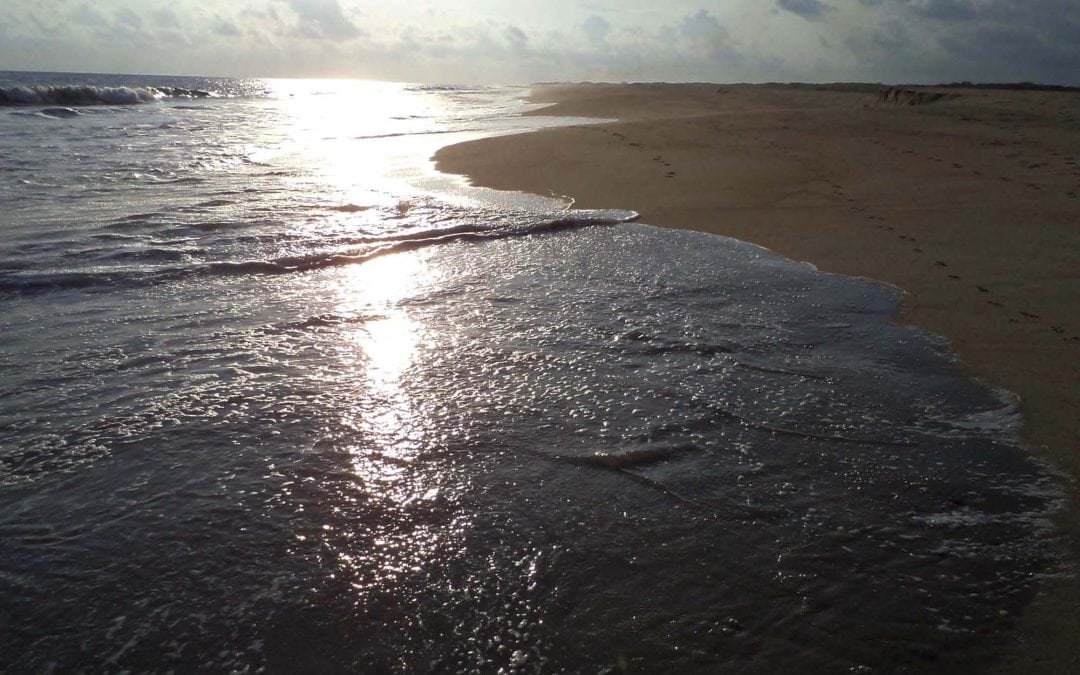 One million nests a year at La Escobilla in Mexico. Compared to ridley nesting beaches on the west coast of India or the east coast of Africa that get 10 nests per year, that number sounds astronomical. Or for that matter, when compared to the much touted mass nesting beaches in Odisha that get 100,000 to 150,000 nests. Let me repeat that, one million nests. And this is a species that was, till recently, considered as Endangered by the IUCN, but let’s not debate the logic of that here. 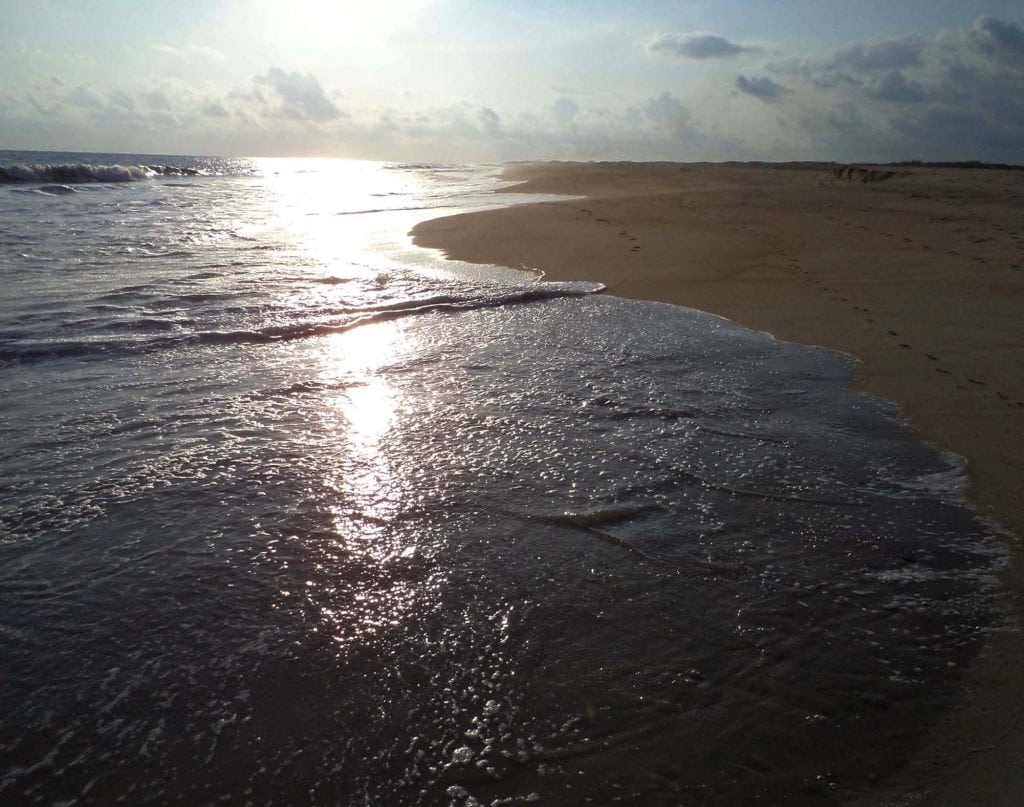 But it was not always thus. La Escobilla is an example of the remarkable resilience of sea turtles, particularly ridleys. From the 1960s onwards, this population was heavily exploited for the skin, to be used to replace crocodile skins (which had dwindled because of over exploitation).  In the 1970s, a slaughterhouse was set up at a small town called San Agustinillo, not far from Escobilla. Over 30,000 animals (or perhaps twice that) were killed each year, not all of them legally. By the 1980s, the number of nests had reduced drastically and in 1990, the Mexican government banned the take of all sea turtles. The National Mexican Turtle Centre was later established at the neighbouring town of Mazunte to promote sea turtle conservation, and protection programmes were strengthened at dozens of Mexico’s turtle nesting beaches, including La Escobilla.

In the second week of March, the International Sea Turtle Society held its Annual Symposium at Huatulco, in the state of Oaxaca, on the west coast of Mexico. After the symposium, a group of us drove west along the winding, hilly coast to Escobilla. The beach was wide and long, and backed by little lagoons. At one end, the river opened into the Pacific Ocean, and we learned that it periodically swept bits of the beach away. I was struck by the similarity of the landscape to the mass nesting beaches in Odisha. I talked at length to Tera and Erika, the government staff posted at the beach, and we marveled at the similarities between the beaches. Right down to the lazy turtles that would wander into the lagoon after nesting, and remain there until physically removed. Of course, the conversation was in Spanish and English, with translation by our sea turtle colleagues, Emma Harrison and Shaleyla Kelez. At one point, Shaleyla was speaking in animated Spanish to me, and carefully constructed English to the Mexicans. Despite that, we were all very excited to discover all the similarities between our mass nesting beaches.

Escobilla is one of three major mass nesting beaches remaining in Mexico (the massive arribadas at several beaches in states farther north never recovered after the enormous exploitation). Unlike Odisha where nesting is highly seasonal, arribadas occur throughout the year in many of the mass nesting beaches in Pacific Mexico and Central America. Escobilla has several large and small arribadas through the year, but as a consequence of the high nest density, hatching success at this beach is extremely low, with survival of only about 10 % of the eggs.  On the other hand, hatching success in Odisha is usually high (> 80%), particularly at Rushikulya, where mass nesting has occurred on a regular basis for the last decade, at least.

These mass nesting beaches are important for the survival of olive ridleys. Many studies have shown that a very large proportion of solitary nests are predated (more than 80 % on the east coast of India), which means that these populations are largely supported by hatchling production from mass nesting events. Apart from this, though, arribadas are one of nature’s spectacles that just have to be seen to be believed, a phenomenon that has to be preserved for posterity.

This is not to say that one must necessarily adopt protectionist approaches. In La Escobilla, armed guards were required to prevent poaching, and still patrol the beaches (though there continues to be illegal egg take, particularly just before big fiestas). In Ostional, Pacific Costa Rica, on the other hand, there is an egg harvest program by the local communities that serves as a model of conservation through sustainable utilisation. After all, the turtles themselves dig up many of the eggs during the arribada, so eggs collected from the first day or two of a nesting event that goes on for days would likely have been destroyed anyway. Notably, large arribadas still occur regularly at this site.

Other arribada beaches have been recognized by the conservation community in Nicaragua and Panama and this certainly gives hope for the future of the phenomenon, even though the numbers at these newly “discovered” beaches are far, far smaller than those at Gahirmatha or Rushikulya. There is still, however, a certain romance associated with the major sites originally associated with arribadas such as Gahirmatha in Odisha, or Playa Nancite (where arribadas stopped mysteriously some years ago) in Costa Rica. And certainly La Escobilla.

Kartik Shanker works on sea turtles on remote beaches and scattered islands. He is based at Centre for Ecological Sciences, Indian Institute of Science, Bangalore and Dakshin Foundation.